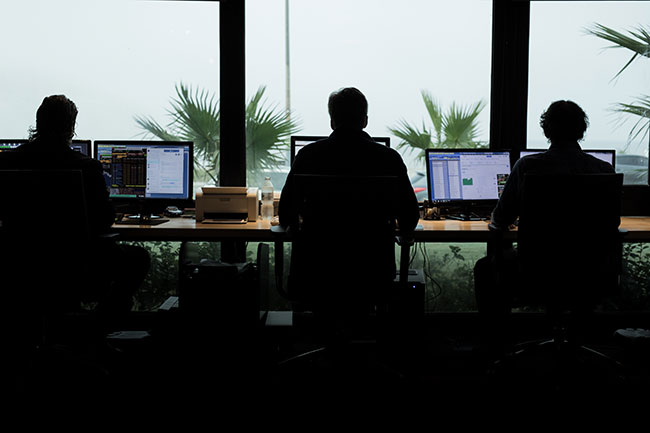 Financial Intermediaries (FIM) are persons or legal entities whose business is the management of the assets held in individuals accounts at the Custodians / Clearing Banks via Pro Capital.

The cooperation is based on a business model that links Financial Advisors, it clients and the Custodians / Clearing Banks. Financial Advisors choose the model and the “Booking Centre” that best suits their needs, depending where they focus their services; asset allocation or financial advisory.

Pro Capital is as well known Capital Markets Advisory firm, that works for the principal economic groups in Uruguay, Argentine and Latin America.

Pro Capital has the expertise and credentials to compete in every new deal in the market.

This business is led by Diego Pozzi, who is the professional with more Capital Markets transactions under his responsibility in the Uruguayan market since 1990. Including the largest and more visible deals in the past 5 years.

Pro Capital is honored to be the Financial Advisor of the two major bond issues in the local market for both private and state companies. 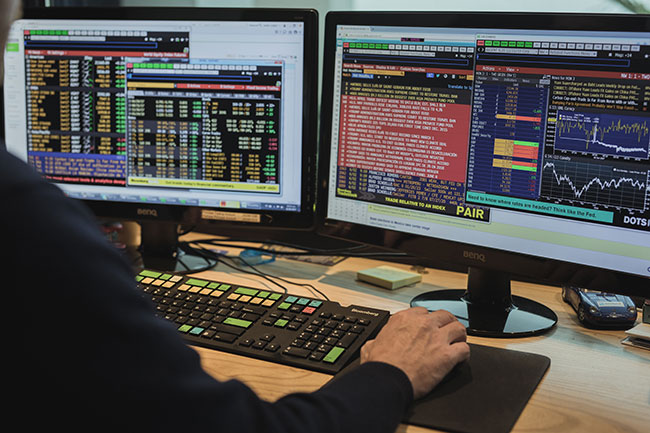 Pro Capital is the largest local dealer of Uruguayan Sovereigns Bonds in the international markets.

Pro Capital deals Uruguayan Sovereigns Bonds with all the Primary Dealers in the US, Local Banks and Pension Funds, Latam Dealers and International Investments Managers.

Pro Capital deals Uruguayan Sovereigns Bonds with all the Primary Dealers in the US, Local Banks and Pension.